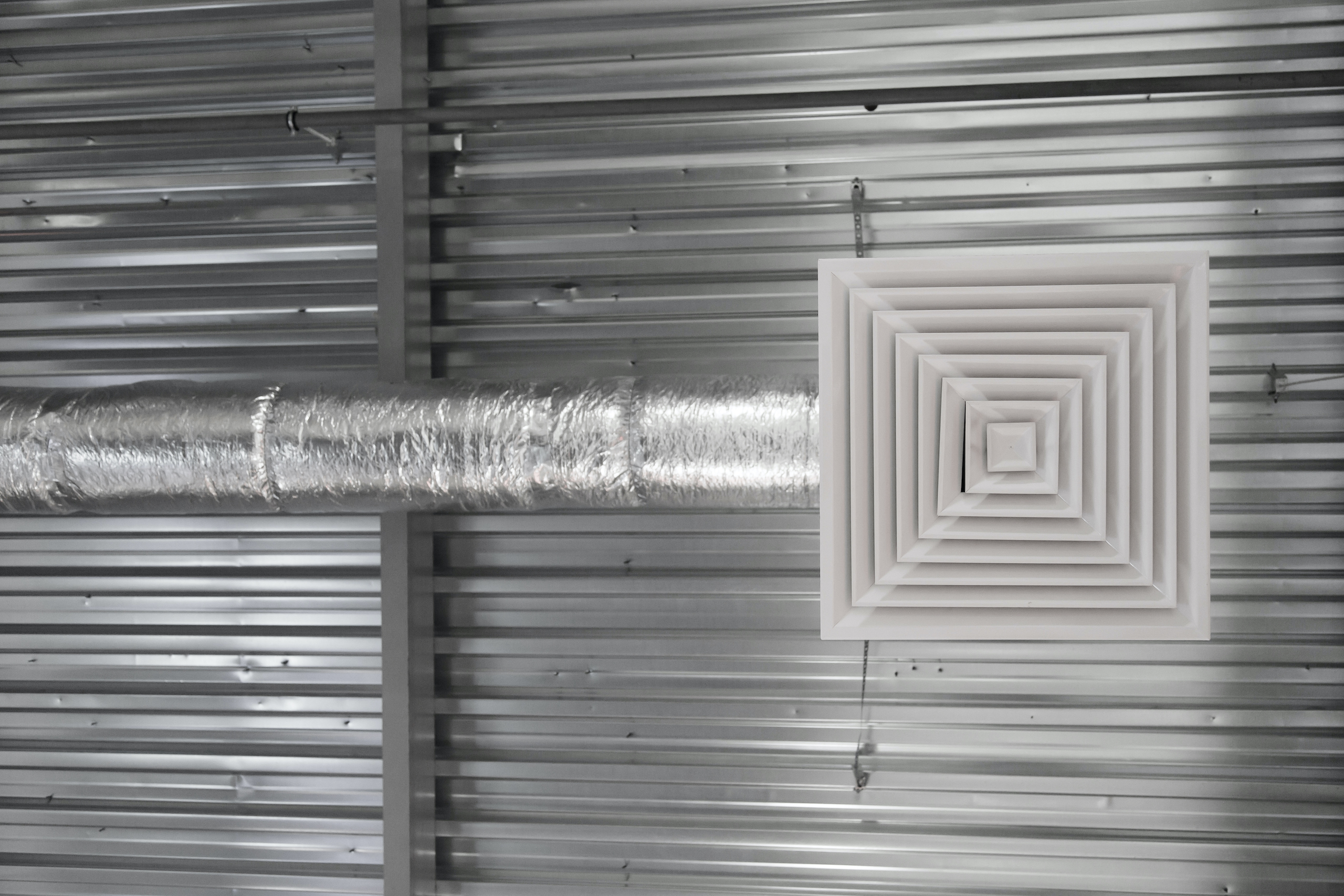 Hunt Property Solutions (HPS) is the property manager for the historic Brisbane Building in downtown Buffalo. The building was built in 1895 and has seen several updates and renovations over the years.

Thirty years ago, the building was updated with new HVAC systems. Over the past several years, however, some of those modules began to fail, costing approximately $20,000 each to replace. Two failed so far and there were 26 remaining in the building.

At the same time, an analysis of the building’s entire HVAC system was conducted. The engineering firm recommended replacing not only the energy management system but all the HVAC components as well. The projected cost to do this was $3.5 million.

This was our first challenge: how to make the necessary updates in a cost efficient manner.

We requested bids from three well-regarded Energy Service Companies, asking them to be as creative as possible in their responses. Two came in with proposals in the $2.5 million range. The third ESCO came back with a bid of $750,000. In addition, that bidder said they could provide financing through the new C-PACE program.

C-PACE Programs are a new means by which states across the country are promoting energy efficiency in commercial office buildings. In New York State, Energy Improvement Corporation (EIC) is a non-profit local development corporation set up to oversee the C-PACE program for New York State. This program promotes the implementation of energy efficiency measures by providing a means of financing the initiatives over the useful life of the initiatives.  In most cases that’s a fifteen or twenty year term.

With this information in hand, we contracted with the low bidder, hiring the Trane Company to upgrade our HVAC systems.  Trane is the original manufacturer of all the HVAC systems and they are confident that with the addition of a preventive maintenance program, the HVAC systems can be properly maintained for years to come. Their logic? It doesn’t make sound financial sense to spend $2.5 million in a building with an assessed value of $6.5 million.

Trane will replace the existing energy management system and take care of the failing modules. Most of the HVAC systems will remain in place, however all the units will be equipped with variable frequency drives to control AC motor speed and torque. In addition, direct digital controls will replace the pneumatic controls in place throughout the building.

In addition to the energy management system and the HVAC upgrades, Trane will replace all the existing fluorescent lights in the building with new flat panel LED fixtures. The LED fixtures are far more efficient than the fluorescent bulbs, they last approximately 5 times longer and the quality of light is better. The energy efficiencies provided by these upgrades will cover a substantial amount of the monthly payments.

We knew this was the right way to approach the challenges we were facing. Our next step was to access the financing through the C-PACE program. This would prove to be another significant challenge.

When we decided to proceed with the Trane proposal, we found out that the C-PACE program wasn’t approved by the City of Buffalo. Each municipality around the state has to sign an agreement with EIC-PACE to participate. We immediately contacted our legislative representative as well as Mayor Brown to move this process along.

EIC-PACE, along with the property owner, Peter Hunt, advocated strongly on our behalf. The approval process took a lot of twists and turns, however our persistence paid off, and we received approval four months later.

The financing is unique because it actually flows through the property taxes. Because of this, the loan is first in line in front of any mortgages on the property. S&T Bank holds the first and second mortgage for the Brisbane Building. S&T Bank has been a great partner over the years. They understood what the C-PACE project would do for the Brisbane Building so they agreed to subordinate their mortgages to the C-PACE loan. Now we had to get financing.

C-PACE has a list of approved lenders for the program. We started working with a lender who was very interested in making loans in New York State – a new market for them. Unfortunately, after working with them for six months, they advised us that they were only going to finance projects that exceeded $2.5 million.

C-PACE came to our aid suggesting Greenworks Lending, the first lending company to participate in the C-PACE program. They proved to be very organized and helpful in the process. Recently the loan closed and the funds are now available so that the work can begin. The entire process took just over two years.

As discouraging as the delays were, there is a silver lining. During those months, the COVID pandemic became a reality. We were therefore able to include measures in our system upgrade to decrease or eliminate COVID particles from being circulated around the building.

First, the outside air capacity of all the HVAC units will be more than doubled. This will allow air to be flushed through the building, getting rid of virus particles. Second, we’ll be adding bipolar ionization technology to each HVAC unit. This technology enlarges virus particles by charging them with positive and negative ions, making them large enough to get caught in the filter media and eliminating them from the air being circulated.

Hunt Property Solutions is looking forward to work starting as soon as materials are on site. It’s been a very challenging process. However, the bottom line is that the program will significantly decrease the Brisbane Building’s carbon footprint by increasing energy efficiency. Unplanned expenses with the energy management system will be eliminated. Lastly, the improvements being made should give our tenants the confidence to have their associates return to work post COVID.

It has been my great pleasure to deal with HPS as a provider of facility management and Engineering services. HPS has been instrumental in helping QW identify hundreds of thousands of savings in energy consumption, security costs, maintenance and ongoing facility management.

I toured many locations throughout downtown Buffalo, seeking office space for opening a branch office in a new market. The moment I walked into the office in Brisbane, I knew that I found the very best spot to establish our presence. The buildout and move-in process were both made as seamless as possible, and the ongoing service makes for a welcoming environment. During the ongoing pandemic, I worked in my office daily as a member of an essential industry, and the conditions and security remained excellent on all facets.

The Buffalo Philharmonic Orchestra and Kleinhans Music Hall Management Inc. have been working with the HUNT Property Solutions team for over two years now. For us, engaging them was one of the best decisions we have ever made. The experience they bring to the table for building maintenance and management has made a tremendous difference, not only in the vast improvement in building operations, but also because we can keep focused on our mission and programs - making Buffalo a better place through the power of music.


Warning: Use of undefined constant full - assumed 'full' (this will throw an Error in a future version of PHP) in /home/customer/www/huntpropsolutions.com/public_html/wp-content/themes/hunt/molecules/atoms/layout-prefooter-logo-grid.php on line 29